Chances are you already have a Gmail account, and if that’s true and you take advantage of other parts of the Google ecosystem, then the transition will be nice and easy. If you use Google Calendar, Photos, and Drive, just download those apps on your Android device and sign in using your Google credentials.

Unfortunately, Google doesn’t have the same dedicated app to help you transition that Apple does. They do have a website that walks through the steps you need to take on your Apple device to make sure all of your files, photos, and contacts are backed up and transition seamlessly to your new Android device.

Deciding to ditch iMessage and go from blue chat bubble to green chat bubble is probably the most annoying part about switching from iOS to Android. iMessage doesn’t work on any Android device, and there’s no compatible app on Android to retrieve your old iMessages or send new ones.

As soon as you’re sure you’re making the switch, go into the messages section in your settings and switch iMessages off, and go into the Facetime section and do the same thing. Here are Apple’s full instructions if you have trouble.

If you have some iMessages you absolutely want to keep, iSMS2droid promises to keep an archive from your backed up iTunes iMessages.

If you used an iCloud email account, you can transfer that on to Gmail. Tap the drop-down menu in the Gmail app, press Add Account, and follow the instructions provided by Apple.

Apps, music, and the rest

If you’re the type of person who purchased a lot of apps on the App Store, you’re out of luck when it comes to transferring those to your new Android device. You’ll have to repurchase those. The good news, however, is that virtually every free app on the iOS App Store is also available on the Google Play Store. Whether or not all your data you’ve accrued on those apps will transfer depends on the app. If you’re unsure, get in touch with the developer directly.

On the music front, now that there’s an Android app for Apple Music, transferring your iTunes music to your Android device isn’t as frustrating as it once was. Apple Music is your best bet if you’ve actually purchased your music through iTunes as long as you have an Apple Music subscription to get your purchases.

Otherwise, it depends on where you get your music and how it’s stored. Any random MP3s you might have had would be transferred to Google Play Music instead. You can store up to 50,000 songs on Google Play Music for free. If you use Spotify or Pandora for your music, you can just download the Android apps for those services.

The biggest downside is any videos you may have purchased through iTunes won’t be transferred to your Android device, and won’t be available unless Apple gets around to developing an Android app to play them. 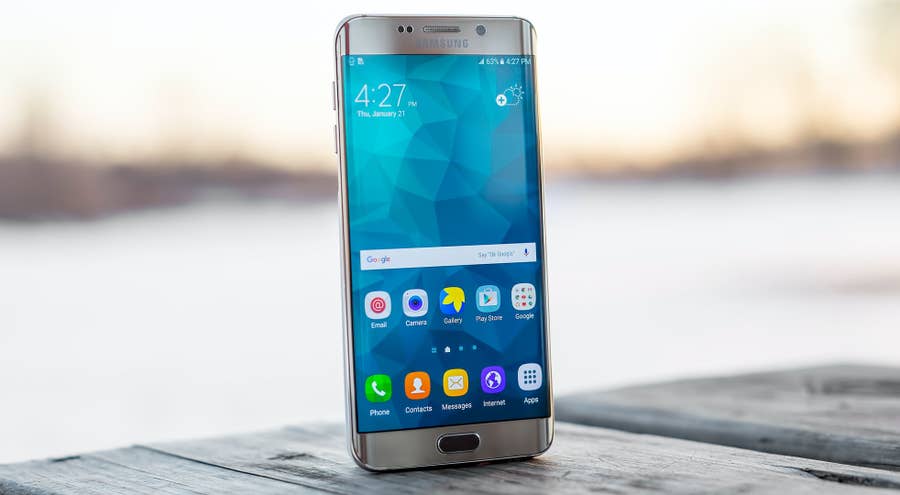 If you want to browse the internet from your Android phone with an extra level of anonymity, you may want to look into using a VPN.