Make Sure Screen Recording is in Your Control Center

Now, you can begin screen recording effortlessly! If there is a remove button "-", that just means you already have that option in the control center.

Start Where You Are

First things first, unlock your iPhone! Once your iPhone is unlocked you can follow the steps below to become a screen recording pro:

Here, you have two options:

This decision is really based on why you are screen recording and what will be better for the viewer.

Use the Control Center

Here is where things speed up. To screen record, we will be using the control center. Here's how:

If you want to be able to talk and record via your microphone (this is great for tutorials), then you will want to go about the screen recording process a little differently. Here's how:

You will know the mic is on because it will be red and say "Microphone On" below the button.

Once you have captured what you were hoping to, it's time to stop the screen recording process. Here's how to get it done:

The recording will be saved to your photo library. That's it! You've used the screen recording feature. Next: Learn about 30 amazing things you can do on your iPhone. 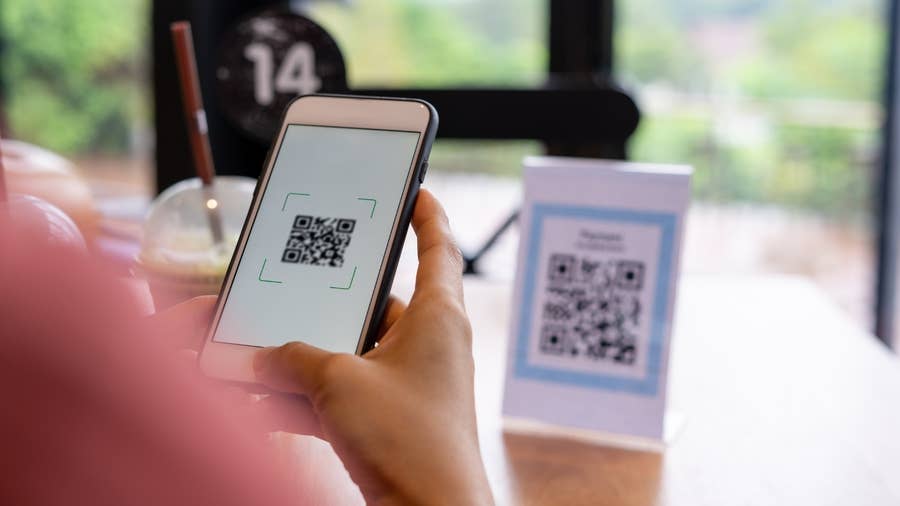 Scanning a QR code on your iPhone is super simple!

QR stands for "quick response," because QR codes store a lot of useful information and data meant to be accessible to users within seconds. The first-ever QR system was invented in 1994.