"GitHub Codespaces gives you a fully-featured cloud-hosted dev environment that spins up in seconds—directly within GitHub—so you can start contributing to a project right away.” - GitHub's SVP of Product, Shanku Niyogi

If you want to check out the new environment, you'll need beta access. As of right now, no pricing information has been revealed—it's unclear whether or not Microsoft will charge an hourly rate for the service.

In the meantime, you can always check out VS Codespaces and apply for beta access. 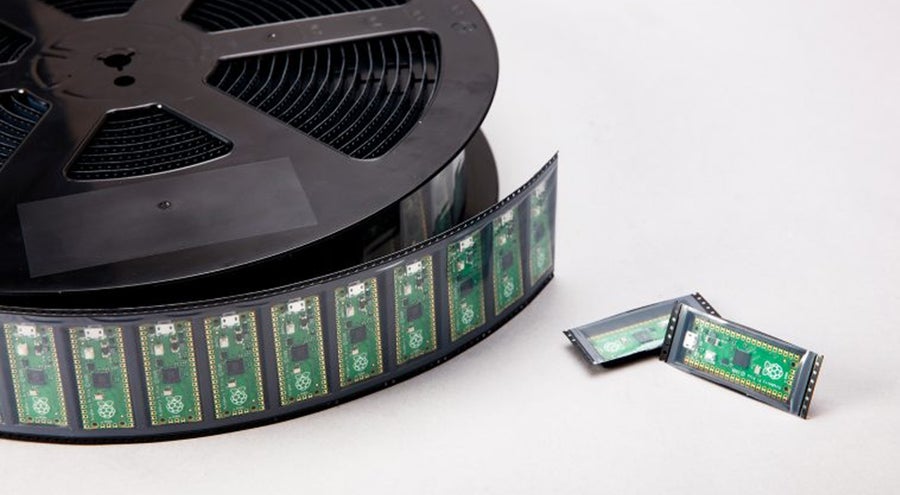