The story comes from Kuniko Tsusaka who wrote a letter to Asahi Shimbun, a national newspaper publication. Kuniko's mother apparently had a serious affinity for playing Tetris on her original Game Boy. She was 95 when she became sick and her favorite handheld stopped working.

After struggling to find a replacement in local game stores, her son suggested contacting Nintendo for help. He boasted about their “divine customer service” but she mistook his description for "paper customer service" (the Japanese word for divine and paper are both spelled ka-mi). Taking his advice to heart, she wrote Nintendo about her problem and mailed the broken Game Boy along with her letter.

It only took a week for Nintendo to reply. Unfortunately, the team wasn't able to repair her Game Boy as replacement parts are very hard to come by. They did, however, send her a one-of-a-kind replacement along with a personal letter. Somewhere in a warehouse, Nintendo had a new Game Boy stashed away.

We have no way of knowing how many new Game Boys Nintendo currently has in storage. It's safe to say this response from Nintendo is a rare occurrence. Kuniko confirmed that her mother enjoyed the replacement for many years before passing away at the age of 99. Rest assured this one made its way to a seriously dedicated fan. 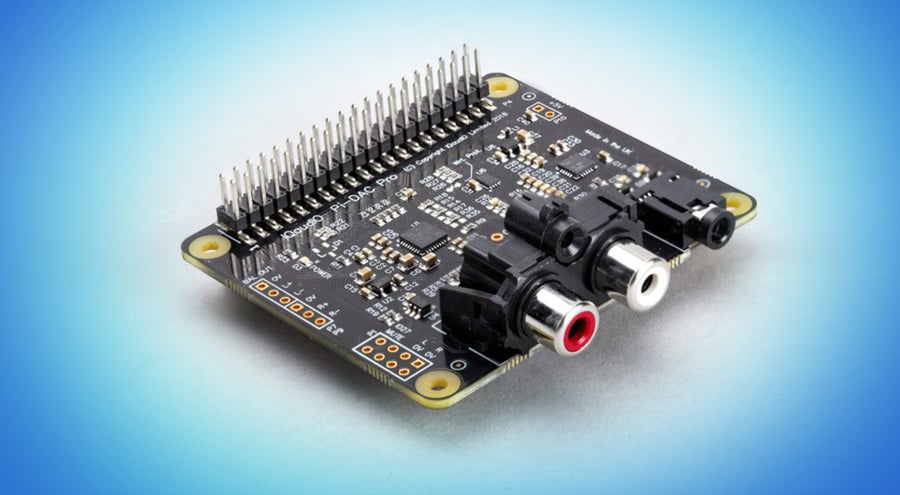 Add some audio support to your next Pi project.

The Raspberry Pi team has announced the relaunch of four IQaudio modules for distribution under the official Raspberry Pi network, according to a recent blog post.