Unless you have a pulse spot welder laying around, don't solder anything directly to the battery.

Just get the one with the tabs already attached.
2

As always, Nintendo loves to try and keep us out of their hardware. You'll need a 3.8mm security screwdriver to open the cartridge. Use it to remove the two screws on the back and open the case.

Fun fact: the Ocarina of Time cartridge is actually tan inside; probably to make it easier to paint gold. But I digress.
3

Use a small Phillips screwdriver to remove the electromagnetic shielding.

The battery is located on the same side of the cartridge as the microchips.

No wonder it doesn't work.
5

Locate the two large tabs on the other side of the board protruding from the battery. Heat each up with your soldering iron and use your solder sucker to desolder them.

Your replacement battery has one wide tab and one narrow tab. This makes orientation easier as the battery is not reversible. Solder the new battery in place.

As always, assembly is the reverse of disassembly. You're ready to play!

Share
FacebookRedditTwitterPinterestEmailText message
Discuss
Favorite
You'll Need
NEXT UP
What’s the Best Video Game From the Year You Were Born? 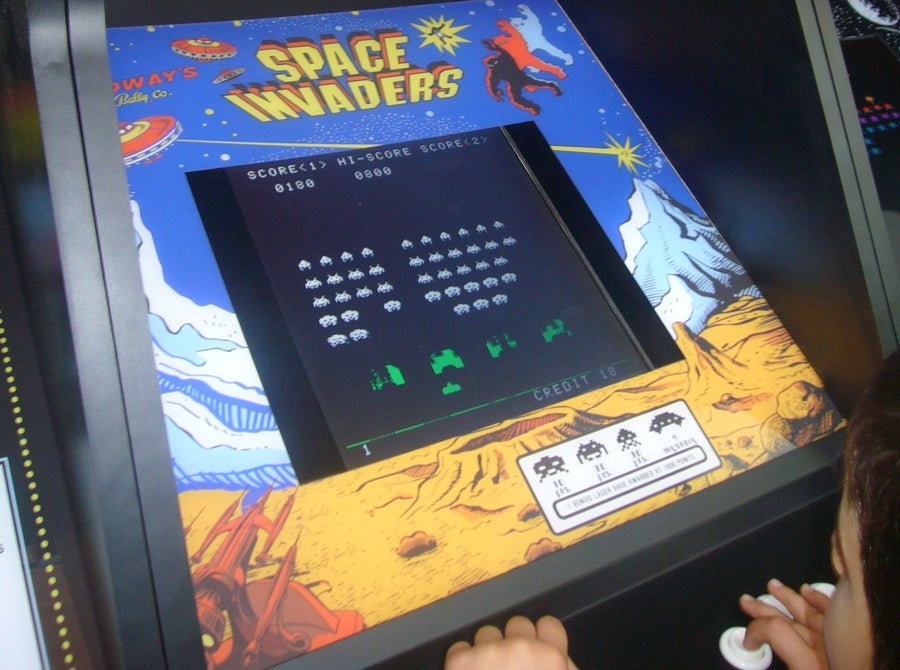 There were some close calls when making this list!

Remember the first video game you played? (Note...the answer will age you!) For many, video games stay in our memory as markers for certain periods of our lives—as long as your old enough.