Why did it take so long?

Remember, RetroPie is an open-source, volunteer-run project whose developers also have full-time jobs (consider donating to support the project). Because the Pi 4's architecture is fundamentally different, much work had to be done to add support—and volunteer time is generally limited.

How to use RetroPie on the Raspberry Pi 4

Now that RetroPie 4.6 has been released, you can run RetroPie on the Raspberry Pi 4 using the same method as with other Raspberry Pi models: by downloading the image from the RetroPie downloads page and installing it on your Pi. 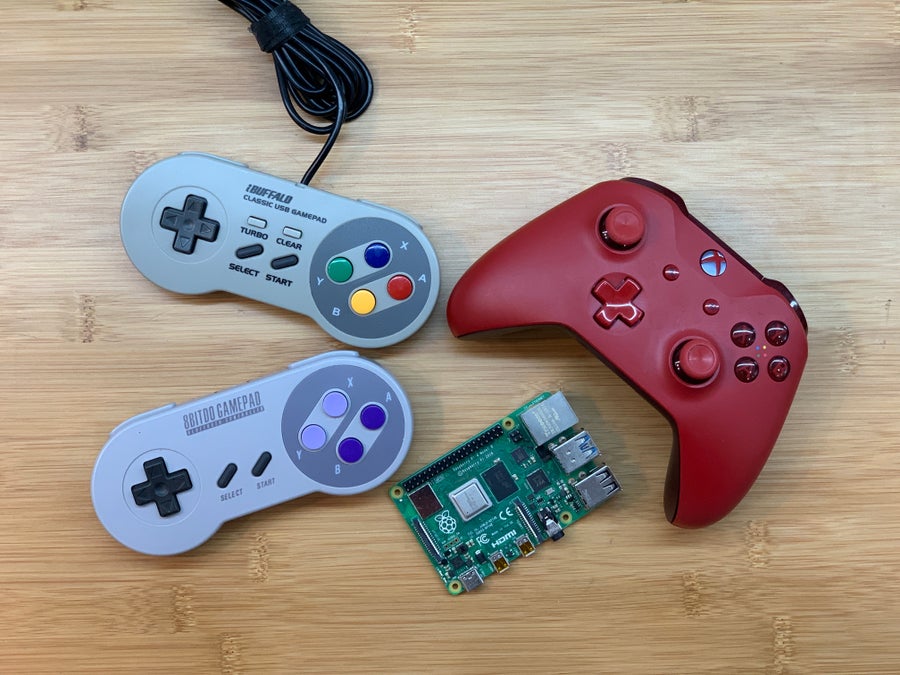 Don't skimp on your RetroPie controller—get the best!

If you want to play retro games on RetroPie, you need a controller.