What's the difference between proxies and VPNs?

Both VPNs (virtual private networks) and proxies create more privacy by cloaking your IP address, which is the main way your computer communicates with other networks and servers and gets to the online world.

One does this through proxy servers while the other through virtual private networks.

What is a Proxy Server?

Proxies don't encrypt your traffic, so they don't do much to enhance security.

Proxy servers are an intermediary between the sites you want to visit and your device. When you use one, your traffic is processed via the middleman, and then a remote machine will connect you to your destination. You can set up a proxy on your iPhone or computer.

In the process, proxies hide your IP address and only show the proxy server's addresses.

Generally, proxies can only work at the application level. So, if you connect to one via Chrome, you won't be protected while browsing social media. Likewise, they don't encrypt your traffic, so they don't do much to enhance security.

These are the three main types of proxy servers.

Focused on websites. With HTTP proxies, all web traffic through your browser is rerouted through other servers, making them useful for surfing the web and bypassing some network or geo-restrictions.

A little more sophisticated. They cover web traffic and work on the application level to work on games, streaming apps, or even P2P sharing. However, as they are quite popular, they tend to be pretty slow.

Behind the scenes proxies that users don't often know about. Usually, employers, schools, or even parents set these up to monitor and regulate online activities. Some hotels and cafes may also use them to distribute bandwidth between many users.

Overall, proxies aren't bad. They are certainly better than just connecting to the online world with no form of protection. But they're the equivalent of a band-aid.

It's quite easy for hackers to figure out who's actually behind a proxy. The same also goes for many streaming sites that will block you if they detect you using one.

For these reasons, most people generally prefer to use a VPN instead.

What is a VPN?

Virtual private networks (VPNs) do share some overlap with proxies. To start, they also reroute your internet traffic through remote servers. to hide your IP address. However, rather than being anybody's server, you can select VPNs from reputable and trustworthy companies that even offer a "no-logs" policy, meaning they don't track data.

The main difference, however, is that VPNs work on the operating system level. You can either use a VPN app on your iPhone or install the VPN directly into your OS. This means they redirect all traffic regardless of where it's coming from.

Further, VPNs encrypt your traffic, which radically improves your security. This means that anybody monitoring your internet activity like ISPs or admins won't be able to see what you're doing.

That's not all. Even the government and advertisers won't be able to track what you do online, especially if you combine a VPN with a privacy-centric web browser.

Which is better: A VPN or Proxy?

Honestly, a VPN. The difference is night and day. That's why VPNs are popular among privacy fanatics and large enterprises, academic institutions, and cybersecurity experts.

Plus, VPNs work across everything you do, and you can install them on all your devices. You can even install a VPN on Android phones. You don't have to worry about losing protection because you switched from Chrome to Facebook.

Are there any downsides to VPNs?

Not really. The one thing you'll notice is that most proxies are free, and while there are some free VPNs, you'll need to get a paid VPN, like NordVPN or Express VPN. Free VPNs often don't offer the same level of security and even sell your data.

But it's a pretty small price to pay. You can get deals on VPNs for between $5-10/month and sometimes even less.

Plus, VPNs come with a ton of additional benefits. Besides being much better suited for unblocking Netflix, Hulu, BBC iPlayer, and other content from around the world, you can use them to improve your gaming experience and even improve your marketing techniques!

Proxy vs VPN: the bottom line

The digital world is often a scary place. Both VPNs and proxies offer additional privacy, but only VPNs really enhance your safety. In fact, we think you should probably use a VPN all the time.

Best of all, most VPNs offer a 30-day money-back guarantee. Read our full review of NordVPN to see why we like that one. But really, there are many great VPNs out there!

So, you have nothing to lose. Try one out now! 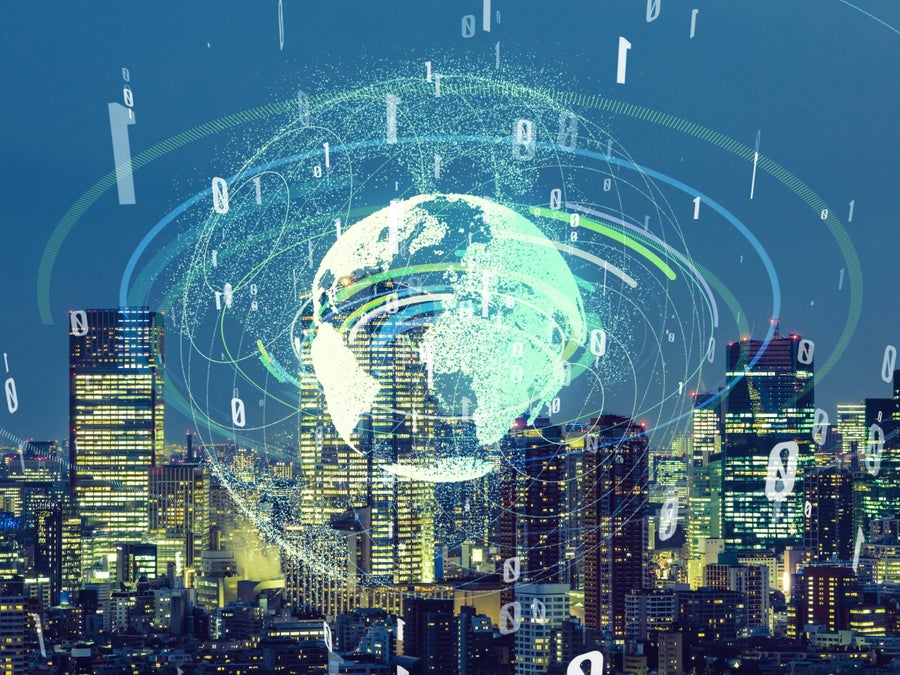 VPNs are becoming more and more popular and essential in today's digital world, particularly for changing your IP address and location.