Apple's goal with iOS 15 was to help Apple users stay connected, find more focus, use intelligence, and explore the world. With iOS 15, Apple has gone above and beyond with more streamlined features to make using your iOS products more enjoyable than ever before.

While a few of these features (check out the new and greatly improved FaceTime features specifically) are long overdue, I am still happy they've been released in 2021 and excited to use them, even if I do think Apple should have released them long, long ago.

Apple calls the new FaceTime, "more natural, comfortable, and lifelike," with spatial audio to make calls feel more realistic, as if your friends or family were right next to you. FaceTime with iOS 15 includes wide-spectrum sound as well as the following features:

Working remotely is hard. Those of you who weren't remote before the pandemic, unfortunately, learned just how challenging it can be along with dealing with a pandemic. Apple had this in mind with iOS 15, intending to help work/life balance and help iOS users "be in the moment."

Apple announced iPadOS 15 stating their goal is to make iPadOS "even more capable and more intuitive" for Apple users. Truth is, what we really wanted was a multiuser function for iPad, so that every member in our family can use the same iPad with their own data and preferences. While we didn't get that, I'd say some of the features were still pretty cool. Is it more capable and intuitive? You be the judge and let us know in the comments below!

With iPadOS 15, you can now translate on iPad.

We all know Privacy is a big deal with Apple. It's something they continuously talk about each and every WWDC. Sometimes, they are concerned about privacy to a fault, making processes like account recovery harder than any password reset should ever be.

Luckily, Apple has made some much-needed improvements to, as they say, "keep your personal data under your control." Check it out!

Marketing emails use invisible pixels to track information about your mail activity. Apple gently reminded all of us at the WWDC21, that we are being tracked without our knowledge or permission. Their goal is to give you "transparency and control over your information" with these new features:

You can see what apps have accessed your information, when they are accessing what information (last seven days), and who your data may be shared with on 3rd party domains.

This is probably the biggest announcement of the WWDC21 guys, don't miss it:

Upgrade from iCloud to "protect your privacy online" and still maintain your storage pan with iCloud.

Best part? The same prices that are currently offered with iCloud+ that have been offered with previous iCloud storage plans.

Apple states they have thought of "ingenious ways to push things forward" with iOS 15, iPadOS 15, the new watchOS, and the new macOs. Check out the new Health highlights below:

Medical jargon can be confusing, so The Corrie App is meant to demystify and inform patients with heart problems. It's said to have "reduced hospital readmissions by 52%."

watchOS 8 is really all about health this year (2021). With new apps for working out and being mindful, no doubt Apple Watch users will be more active and fit than ever. Apple also made messages easier to use, which, let's face it, we've all been needing since the first Apple Watch came out!

macOS Monterey is "focused on helping you do even more" work "fluidly across all devices" by way of continuity and consideration of your iOS and iPadOS products. Along with all the changes made in iOS and iPadOS, macOS Monterey will include the following:

"Get more done. Faster" with Shortcuts on mac.

Apple is going to take a deep dive into developer tech later on in the WWDC21, but, lucky for us, they also gave us a little sneak peek. Check it out below and let us know what you think in the comments!

More will be shared this week at the WWDC21 about this exciting new feature!

Check out the Apple Keynote at the WWDC21 here: 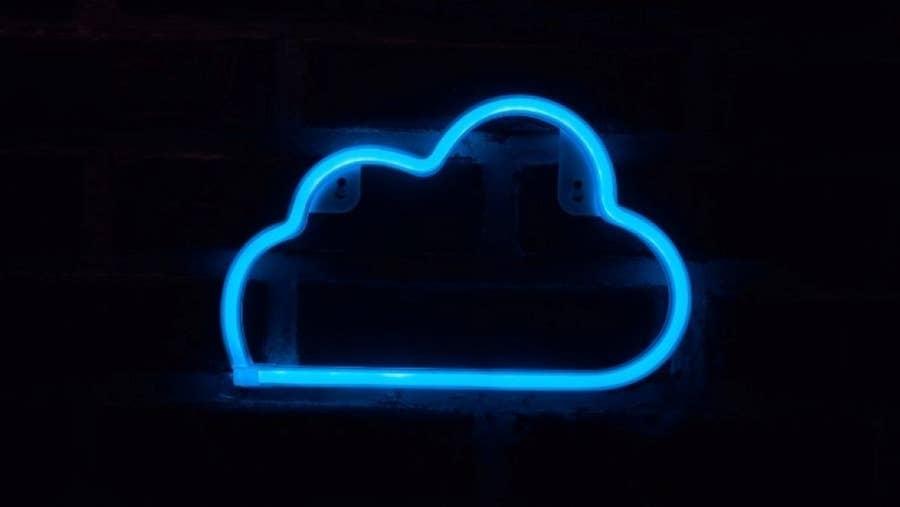 Clear up your iCloud storage today!