Because the AutoPi connects to your car's ODB-II port, it can monitor your car's vitals and alert you to issues.

Rather than requiring custom hardware or a 3D-printed case, the AutoPi utilizes the SmartPi Touch case. See the following video for detailed instructions on assembling the case:

The AutoPi library itself is available as a pre-made SD card image. Use a tool such as Etcher to burn the SD card image directly onto your Pi's SD card.

Using GoPro mounts, the AutoPi can mount anywhere. If you want to get fancy, you can integrate it directly into your dashboard. Otherwise, just mount it to your dashboard or windshield.

Connect the AutoPi dongle to your car's ODB-II port. This port can be found beneath the steering wheel, somewhere on the driver's side.

There are several versions of the AutoPi dongle available. A few of them come with a Raspberry Pi Zero preinstalled, but there's also a cheaper version where you "bring your own Pi". The DIY version should be enough, especially if you want to use the larger, more powerful Raspberry Pi 3.

If your car is older than 1996, it probably has an ODB-I port, not an ODB-II port; thus, the AutoPi will not work with your car.
7

Visit AutoPi.io to create your AutoPi account. You'll need to connect to your Raspberry Pi and run the following command to generate your unique ID:

Install and configure the AutoPi GUI

By default, the AutoPi has no graphical user interface. We'll need to install one.

The graphical interface is technically a website that needs to run in Chromium's Kiosk mode. You can learn how to install the interface using this guide.

Once you've installed the interface and logged in, you'll be able to configure it.

You can add tons of other customizations to your Raspberry Pi car computer, including:

For more details on installing, configuring, and using the AutoPi, visit AutoPi.io. Be sure to also check MagPi Magazine's excellent coverage of the AutoPi! 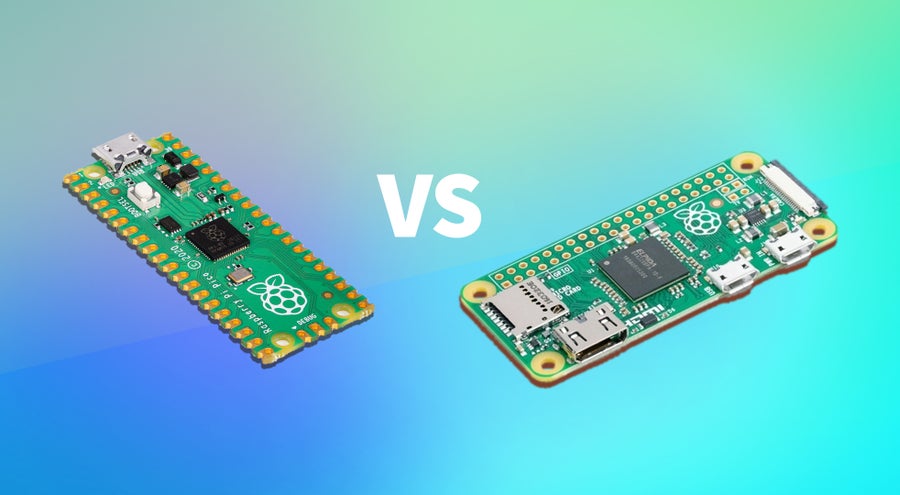